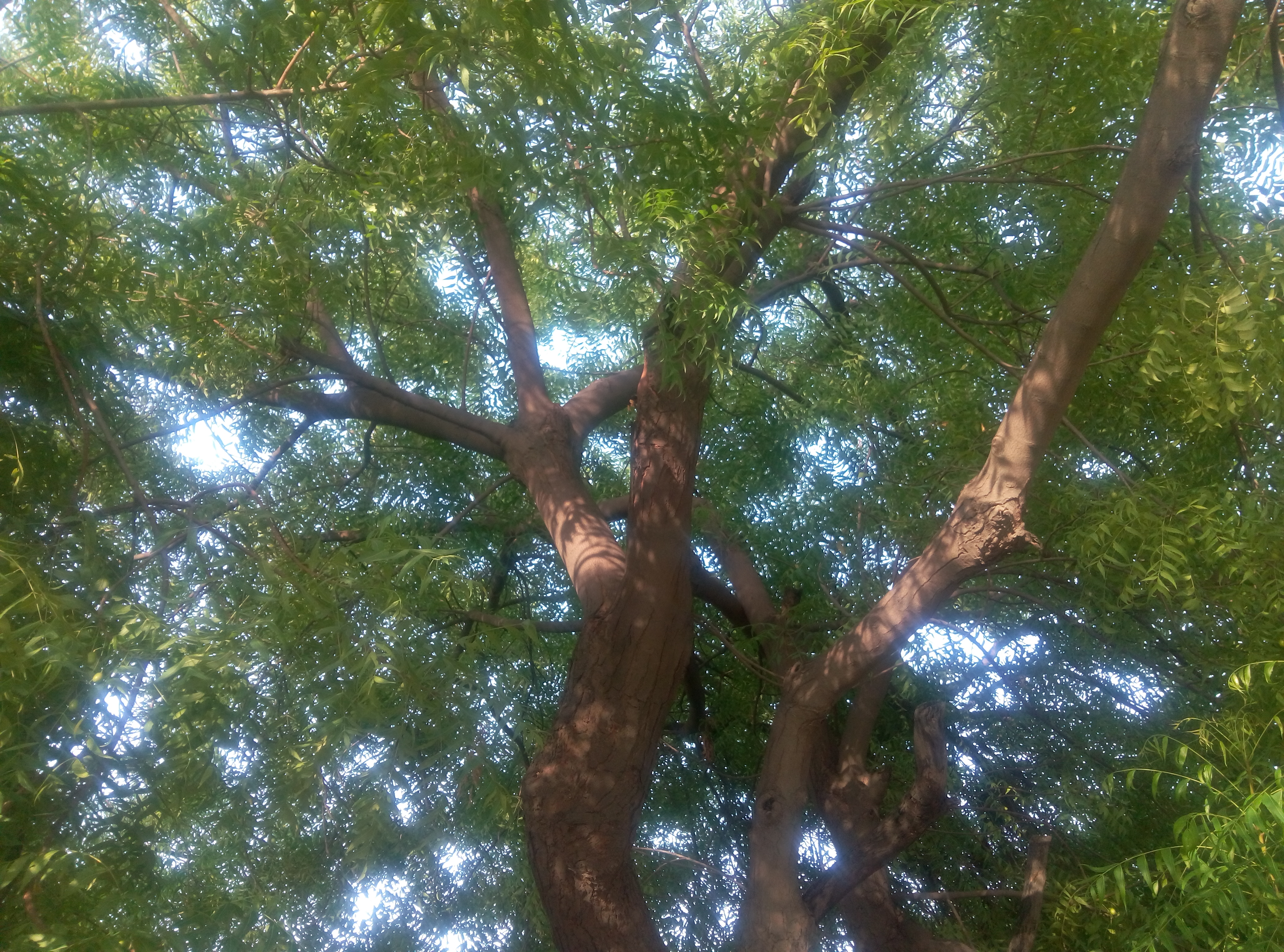 True, the neem tree is not always primarily used as a fruit tree, yet it holds a lot of treasures. The Indians have long regarded it as a holy wonder tree, as they know it to be a source of health for villages whose inhabitants know how to use it. As one of the world’s most researched trees, many of the things local people have known for thousands of years, are currently being verified by modern day scientists. Besides its use as a source of food, pest control, repellent and fodder, it is said to cure over a hundred diseases.

use in reforestation, urban forestry & agro-forestry
The neem grows so well, it is often considered a weed. As it grows on dry wastelands, producing a large amount of shade, roots and biomass, it is a tree that can help fight desertification and erosion. It is a fast growing evergreen, though in severe drought it may shed its leaves. Hence, the neem is recommended for reforestation of semi-arid regions in India and tropics of the sub-Saharan region, Asia and Central America. Its ability to withstand air and water pollution as well as heat, makes it useful for urban forestry. And as it also helps to restore and maintain soil fertility, it can be suitable for agro-forestry as well. 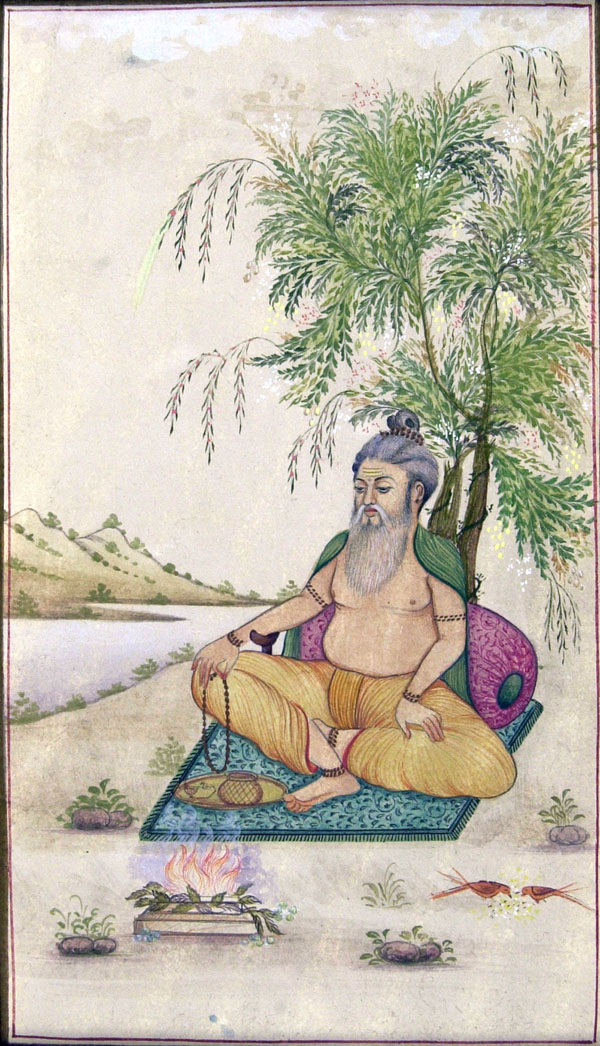 effective mosquito-repellent?
Various studies have been done to test the efficiency of using neem as a mosquito- repellent, but the outcomes seem to vary. The US National Library of Medicine
National Institutes of Health have compared neem to other natural repellents, and concluded burning the leaves can give a 76% protection for 2 hours, whereas using 1% neem oil volatilized in a kerosene lamp would give 94,2% protection from the Anopheles mosquitos that spread diseases like malaria and 80% protection from Culex species that carry infections such as West Nile virus, Japanese encephalitis, filariasis and avian malaria.

Those who want a 100% protection against the feared Aedes aegypti mosquito (carrier of diseases like dengue fever, chikungunya, Zika fever, Mayaro and yellow fever) might be better off looking for extracts of the lemon bush (Lippia Javanica), lemon eucalyptus or citronella grass.